Impact Driver vs Drill – How Are They Different?

Impact drivers are the best for driving screws. Drills are primarily made to bore holes but cordless models are highly versatile tools that are pretty good at screwdriving too.

I can’t count how many times I’ve had to use impact drivers and drills. When you’re used to working with them, you know exactly which one to select for a job.

But what are the actual reasons that make you pick one instead of the other? What are the specific characteristics of those power tools?

Let’s try, thanks to personal experience and a good amount of research, to identify the differences between impact drivers and drills.

We’ll start the impact driver vs. drill game by describing the features of corded drills and how to choose them. We’ll then do the same for cordless drills, and we’ll finish up with impact drivers.

A corded drill is powered by a 120V variable-speed brushed or brushless motor and has a three-jaw chuck. It is a powerful and durable power tool. But it is also a bit heavy and its cord restricts movement.

Drilling: In theory, that’s their only function and they excel at doing just that. With their 120V motors and relatively high amperage, they will drill holes into various materials.

Some corded drills come with a hammering function. They have an impact mechanism that produces rapid straight strikes, much like a jackhammer. Those drills are designed for drilling into hard materials, such as concrete, masonry, or stone. They are called hammer drills.

Driving: Corded drills are not engineered to drive or tighten fasteners. It is still possible to drive a few screws with a corded drill, though, but don’t expect it to become your best screwdriving friend.

The biggest problem is they usually don’t have a slip clutch or torque control. Without it, it is not easy to perform clean drives. You’re actually very likely to strip the fastener head or drive it too far into the material.

Key takeaway: If you’re looking for a powerful and durable drill, with an operating time that is not limited by battery life, the corded drill may well be the tool you need. But forget about driving fasteners with it.

How to choose a corded drill:

Also called drill drivers or combi drills, those battery-powered tools are the most versatile of the three. That’s because, even though their primary purpose is to drill holes, they can also drive screws pretty well. They come with brushed or brushless motors and a chuck.

Drilling: That’s what cordless drills are primarily designed for, and they do it well. Although they are usually less powerful than corded drills, you’ll be able to perform most common drilling tasks. Some even have a hammering mode that allows for heavier drilling, just like corded drills. But remember, the more power they have, the heavier they get.

Driving: All cordless drills have a slip clutch. This is pretty good for driving and tightening as it prevents slipping, stripping screw heads, or even breaking off bits. Adjusting the clutch also allows you to control the driving depth.

A drill is good enough for general screwdriving, but it’s not the most effective. As you’ll see below, there’s a tool that is fully dedicated to driving screws and nuts. That’s the impact driver.

Key takeaway: If you’re looking for a versatile tool that is good at boring holes and not bad at driving fasteners, you may want to consider buying a cordless drill.

How to choose a cordless drill:

Impact drivers are specifically engineered to do one thing, drive screws!
They are powered by a variable-speed brushed or brushless motor. But unlike drills, they have a collet instead of a chuck. Most impact driver collets only accept bits with a ¼ in. hex shank.

Driving: Again, impact drivers are made to drive screws. They do it faster, easier, and more powerfully than any other cordless drill will be capable of doing thanks to a special feature.

Inside an impact driver, there is an anvil that is pushed against the rotating mechanism from the side up to 50 times a second. It increases the force being delivered perpendicular to the bit, similar to what a wrench bumped with a hammer would do. This makes the impact driver a high-torque tool, with two or three times more turning force than the average drill.

Despite its raw power, it is easier and more comfortable to use than a drill. You need to apply a lot less downward pressure because the concussive strikes transfer all the force into the screw, and away from your hand. Impact drivers are also lighter tools and the absence of a chuck makes them more compact.
There is no slip clutch on an impact driver. But it doesn’t matter because the concussive action gives you a huge amount of control and precision when you are driving in screws. Rather than the slip clutch, it becomes all about how much pressure you exert on the trigger

Drilling: Although an impact driver doesn’t have a three-jaw chuck, it is possible to mount a ¼ in. hex drill chuck attachment to its collet.

You may drill a few general-purpose holes with an impact driver but don’t expect too much from it. Don’t forget its chuck is only an attachment. Also, considering its huge power and the absence of a slip clutch, you’re more than likely to snap a few drill bits off.

Key takeaway: If you’re looking for the most effective tool for driving fasteners, including into the hardest materials, surely, the impact driver is the one you need. You may also drill a few holes with it, but don’t forget it is not made for that.

How to choose an impact driver:

Now you know the differences between impact drivers and drills. But if you need takeaways, just remember this:

Check out our related articles on how to drill into concrete and what is a brushless motor. 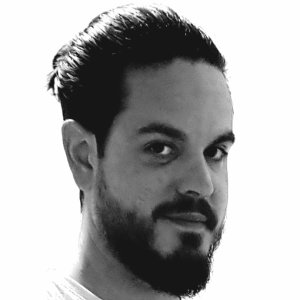 Hugo is the founder of The Tool Scope. As a former industrial maintenance engineer, he's been working with lots of different tools. He now uses that experience to help homeowners and DIYers get the right tools without wasting money. 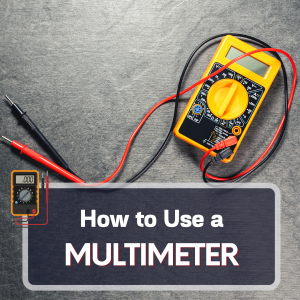 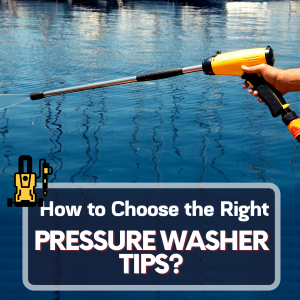 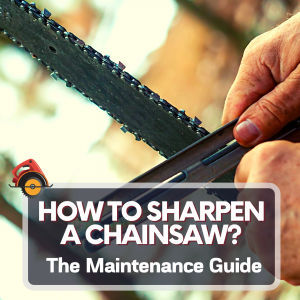 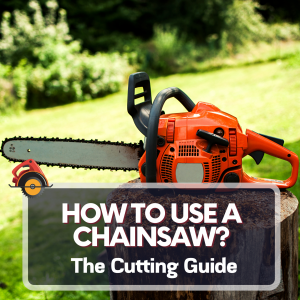 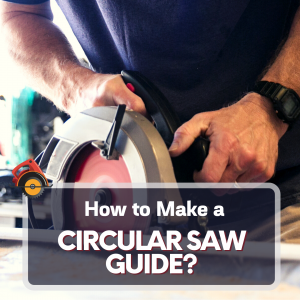 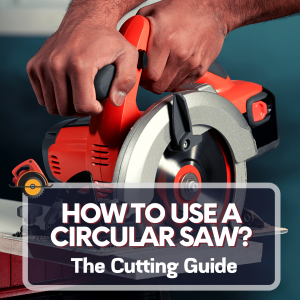 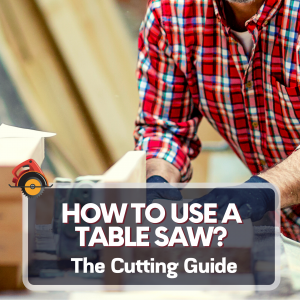 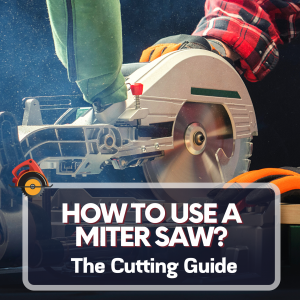 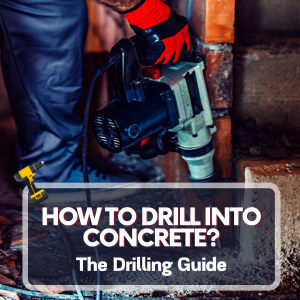 Looking for ultra high quality hand tools?
Get free shipping on orders over $50

Outstanding tools, made with the best materials.

All tools coming with a lifetime manufacturer’s warranty (except for bits, tweezers, and torque screwdrivers).

Excellent value on your money.

Check out these tools now! 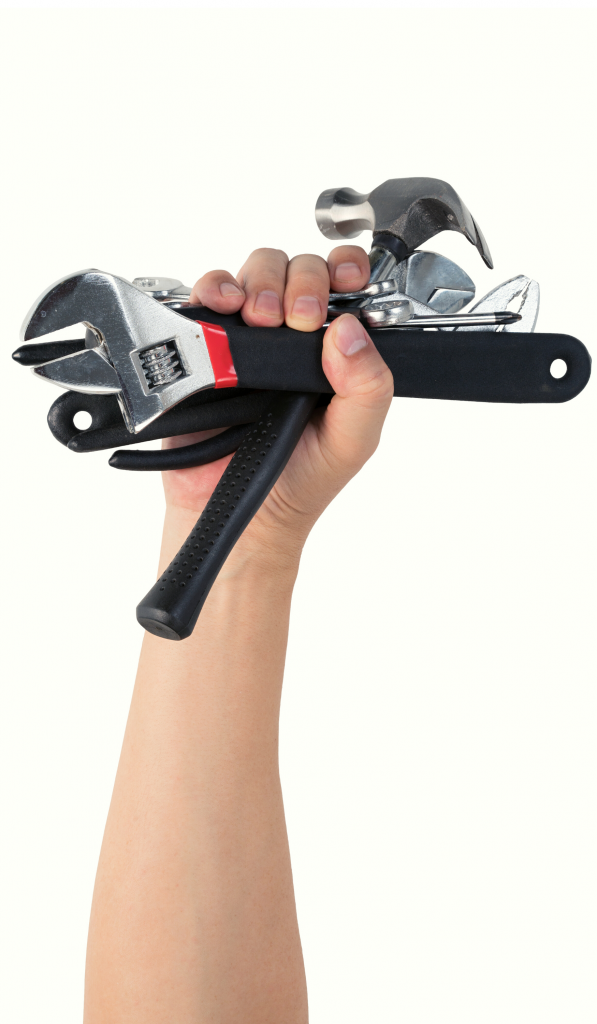